We spend the week with Romain from France, and encounter a black bear while cycling from Jeffrey City to Teton National Park Wyoming. We cycle on the Trans American bicycle route.

It's nice to spend time with someone that has a similar personality and thinking as myself for a couple of days. I usually don't cycle with other tourers for more than a day but Mr. Frenchie was a great exception. Talking late into the evenings and I didn't listen to music for the entire time we spent together. Otherwise, I usually do this almost all the time. Going in to bear country is something I've longed for, we were really lucky with the weather in the southeast of Wyoming and most of the people we met during this stretch has been exceptional! (Except some of the people in Dubois). 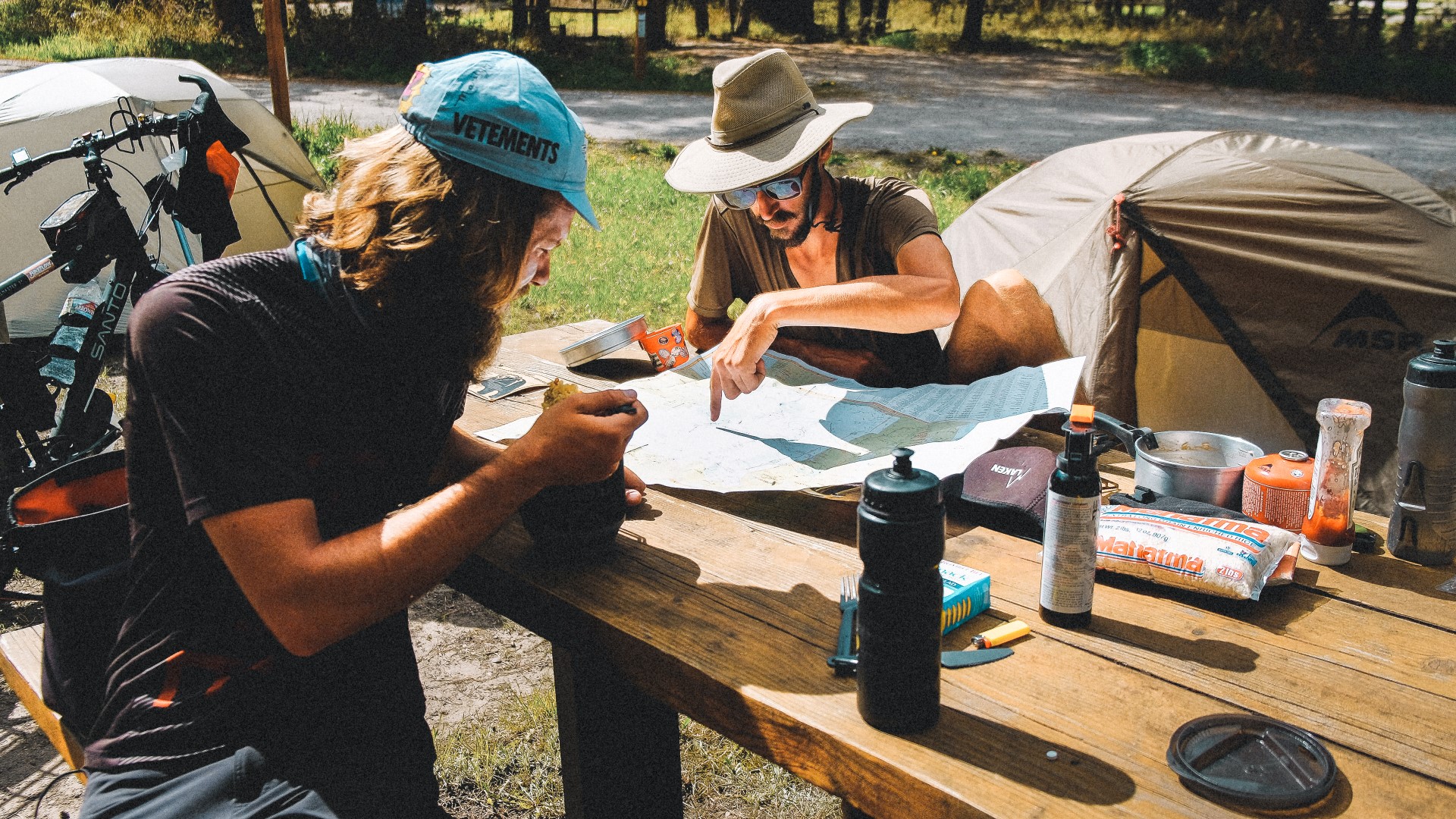 Me not sleeping as much as I should is because of sitting by the computer late into the mornings, I find this new concept of Voice Overs much more fun than I initially thought it would be. There is some more planning to the whole thing but it's totally worth it. - What do you think? I was also planning my second videos of the week, it's more work but so much fun, I do not feel like it's not worth it, it totally is =D